There are various levels and stages of acne based on its severity and type and so treatments are prescribed accordingly. There is also much advancement made in the field of acne treatments, which have shown dramatic improvements in the condition of the sufferers.
Grading a stage of acne is very easy. The severe the acne the higher the stage and so more aggressive treatment is required. The stages of acne are divided into several parts. Stage 0 and 1 indicates mild acne whereas stages higher than 2 indicates severe acne. It is recommended to consult a dermatologist as soon as a stage higher than 2 occurs to prevent symptoms of scarring from developing.


Stage 0:
Acne begins with white heads and blackheads. This is the first stage of acne when you notice signs of some mild breakouts on your skin. This is not a condition to worry about, as they are not inflamed. This situation usually occurs when the hair follicles get blocked by dead skin cells preventing sebum from going out. The sebum gets collected inside the follicles giving rise to blackheads and white heads. A Blackhead is formed when the air oxidizes the sebum turning it black. The pore is open at the top in blackheads and so they are also known as open comedones. Compared to blackheads White heads are known as closed comedones because they are formed when the skin covers the sebum preventing it from turning black. Acne breakouts at this point are very easy to treat and usually go away with the use of a cleanser. It is also advised to treat acne at this point in order to prevent further flare-ups.


There are a number of techniques you can use to treat blackheads and white heads yourself which not only unplugs the pore but also prevents future blockage. Simply extract them with the help of sterilizes tools. If you will not use sterilized tools there is a great danger that infection may occur. Also extract them gently; otherwise you may increase the size of the pores. The best way to treat these blackheads and whiteheads safely is by washing face gently with lukewarm water twice a day. It is recommended to use a cleanser but a mild soap also works. These helps in removing excess sebum and dead skin. But avoid excessive washing because it may further worsen the condition.


Stage 1:
Stage 1 is not very much different than stage 0 only that now frequent breakouts and sometimes-mild inflammation can be observed on the skin as well. But the condition is still under control and there is nothing to worry about.

Stage 2:
If papules start appearing on the skin of the face then it means a person has gotten into Stage 2. This is still not a very serious condition and considered as mild stage of acne. A papule is slightly elevated solid acne, which is not very big in size. It is also not infected and does not contain any pus.

Stage 3:
At stage 3 the condition of papules start becoming serious, which means there is still time to control it before the acne, gets severe.

Stages 4-5:
If signs of pustules start appearing on the skin along with inflammation then it means stage 4 has begun. This is a severe form of acne, which requires treatment by a dermatologist. Pustules are filled with dead skin cells, white blood cells, sebum and bacteria. These burst easily often turning into cysts.

Stages 6-7:
This is a very severe stage in which there are greater numbers of chances that acne scars would be formed. Also Nodules and cysts occur during this stage. A nodule is an inflamed lesion that extends into the deeper layers of skin and is very painful. Nodules sometimes give rise to scars because they can damage the inner tissues of the skin. It is very difficult to cure nodules because they take time to get heal. When pustules become severe they turn into cysts that is filled with bacteria, pus, sebum and dead skin cells. Just like nodules they damage the skin tissues. Cysts sometimes lead to scars.

Stage 8:
At stage 8 nodules and cysts that have damaged the inner tissue of the skin have left their marks on the skin known as acne scars.

Acne grows in stages beginning from simple harmless pimples and then turning into cysts and nodules. Treatments are usually recommended based on the type and severity of the acne. But the best thing is to treat the acne as soon as possible before it gets worse and give rise to severe condition.
Labels: Article Skin 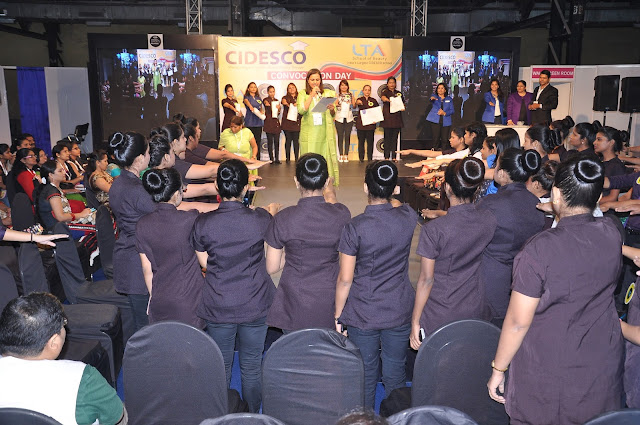